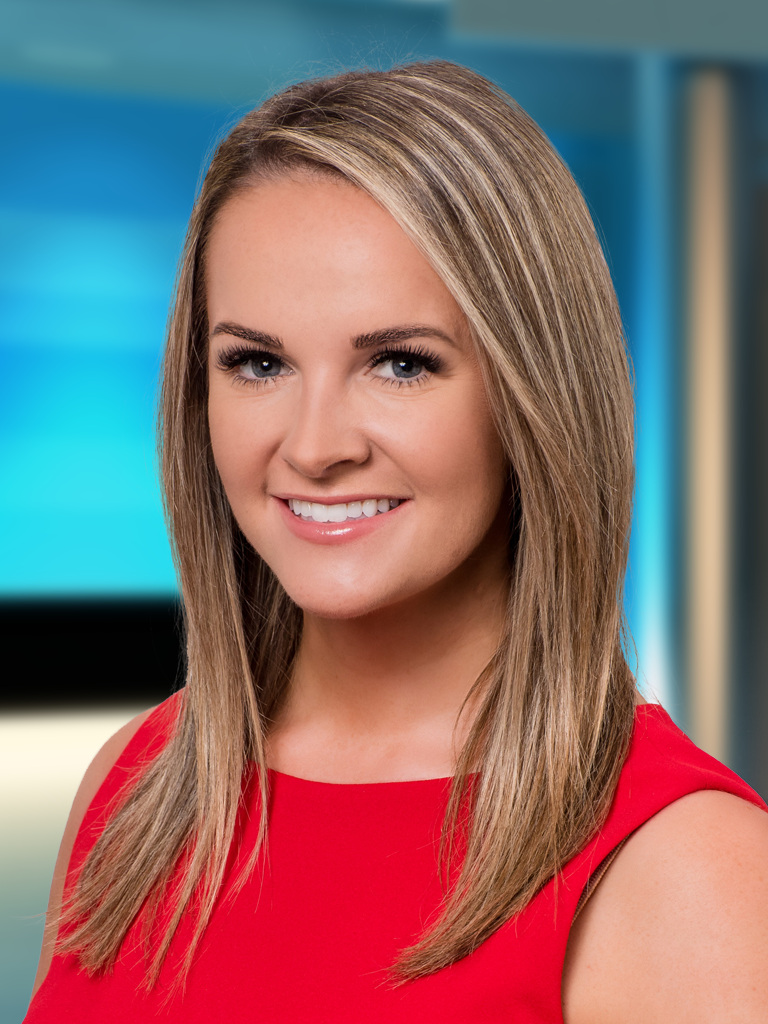 The award-winning journalist most recently worked in Houston, TX at KPRC - the station she grew up watching. Hannah thrived in the fast-paced news environment and covered everything from explosions to the coronavirus pandemic, protests and tropical storms.

Prior to Space City, Hannah worked for 3.5 years in Pensacola, Florida at WEAR. There, she anchored the weekend newscasts and reported during the week. She also launched ‘Mission Pawssible’, a monthly segment raising awareness for overcrowded shelters, with the goal of finding forever homes for our four-legged friends. Hannah’s most memorable reporting in NWFL however, was during Hurricane Michael; the category 5 hurricane that obliterated parts of the Florida panhandle. Hannah’s coverage throughout and after the storm earned her a Regional Edward R. Murrow award and a Florida Association of Broadcast Journalists award.

Hannah got her start in news on the Texas/Mexico border at KFXV in McAllen, TX where she worked as an anchor/multimedia journalist for 3.5 years. Stories on the border ranged from drug cartel violence to the humanitarian crisis and everything in between.

You should also know, Hannah is not your average ‘girl next door’! She was born in Aberdeen, Scotland and moved to the states in 1999. She and her parents proudly became US citizens in 2010. Haggis, anyone?

Outside the newsroom, Hannah’s interests include exercising, hanging out with Louis (her cat), refurbishing old furniture, cheering on the Houston Astros and the Texas Longhorns (Hook ’em!) and participating in the occasional happy hour!