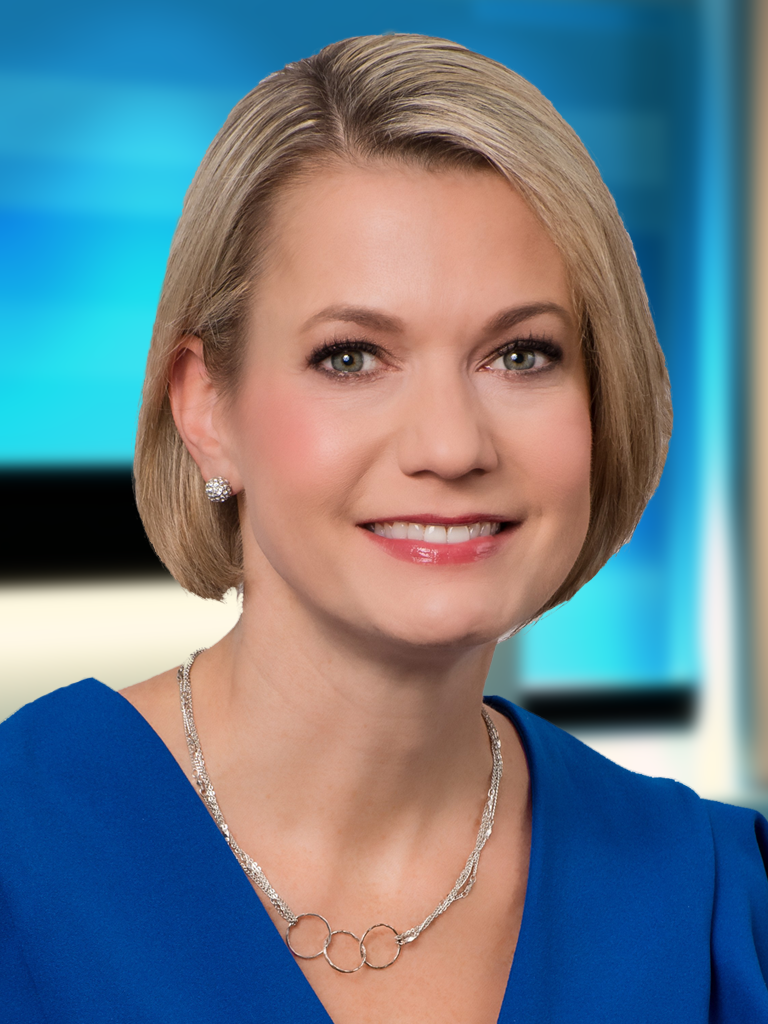 HOLLY HEADRICK is entering her 20th year as a member of the News 13 team and the Western North Carolina native couldn’t be prouder. People in the mountains can now watch Holly every weekday anchoring the 5, 6, 10 and 11 p.m. newscasts.

The Emmy award winning anchor has held many titles in her career, including multimedia journalist, assignment editor, producer and reporter.

She returned to the mountains after reporting at WWAY-TV in Wilmington, NC. During her time there, she received the Associated Press Rookie of the Year award in 2001.

Holly is a graduate of UNC Chapel Hill where she earned a degree in Journalism and Mass Communication. She was also recognized as an award winning journalist while in school by the Society of Professional journalists and Hearst Foundation.

Holly has worked on many franchises while at WLOS to help the community she’s grown up in and loves. Some include criminal investigations, Fugitive Files, Thanks to Teachers, What’s the Deal, Tech Time and the Carolina Kitchen.

In her spare time, Holly enjoys spending time with her husband, Andy, and daughter, Madelyn. She loves to travel, cook, exercise and have family adventures. She has 2 rescue cats, Darth Vader and Sundae.

Holly is very active on social media and would love to invite you to her Facebook, Twitter and Instagram pages to connect with you even more!