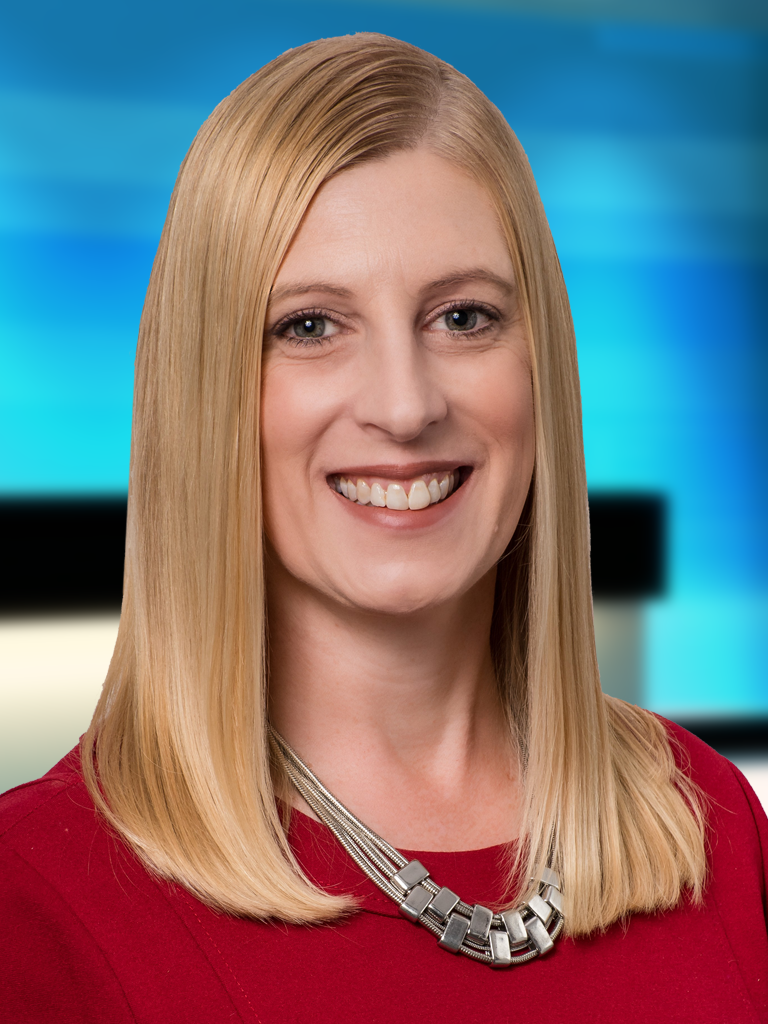 She comes to Asheville from CBS46, WGCL-TV in Atlanta, GA where her oil change investigation exposed a company charging customers for work they didn't do.

She was hired at WIS as an investigative reporter and has been known for her job in digging deeper into the finances and curriculum changes at Sumter School District, investigating issues with the Richland County election debacle in 2012, and uncovering the underhanded side-effects of poor management at Columbia's Dorn VA hospital, among many other investigative pieces.

Jennifer grew up just north of Pittsburgh, PA and loves anything outdoor related.

If you want to blow the whistle on mismanagement, abuse of power, injustice, or just need someone to hold the powerful accountable and get answers for you connect with Jennifer on email or social media.