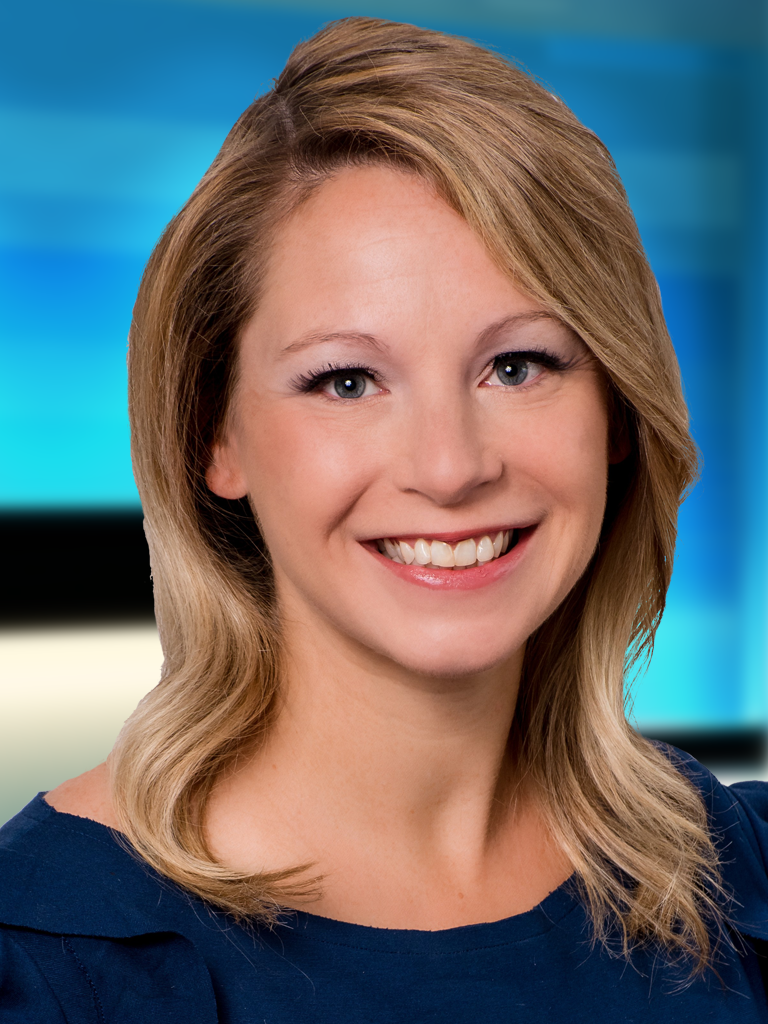 KAREN ZATKULAK is an investigative reporter at News 13 and is also one of the hosts of the AnchorMOMS podcast. Her job has taken her all across the country over the past 15 years, but she is happy to now call Western North Carolina “home”.

Before coming to Asheville, Karen worked as an investigative reporter and anchor for KTVB in Boise, Idaho. During her four years there, she was awarded the Idaho Press Club’s “Reporter of the Year” along with several other honors for her investigations.

Karen also worked at WTVC in Chattanooga, Tennessee. While there, she covered the deadly tornadoes of 2011, and reported on the growing gang problem throughout the city. Karen graduated from the University of South Carolina Honors College, where she majored in Broadcast Journalism. She then landed her first job at WDNN in Dalton, Georgia, where she reported and anchored.

Karen’s passion lies in uncovering issues that truly affect families, and exposing truths that prompt changes throughout the community.

When she’s not working, Karen is busy chasing her three young kids. She and her husband enjoy hiking, rafting, camping and skiing in the nearby mountains and sharing those adventures with their children.