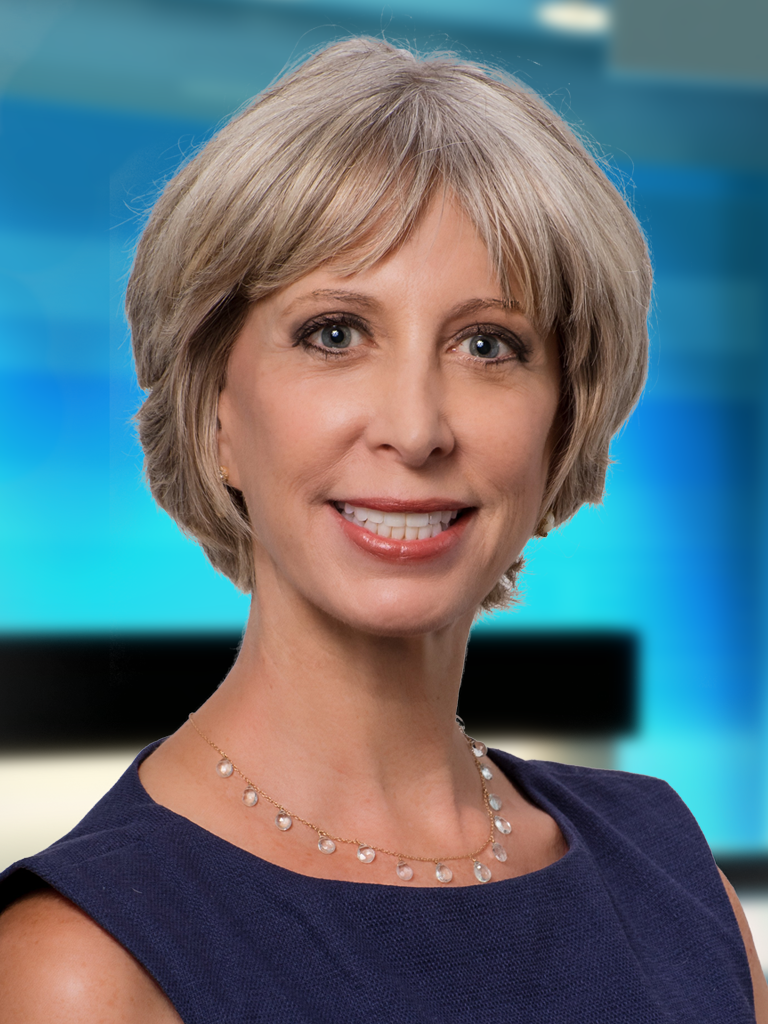 Kim has special expertise covering criminal justice. More than a year after reporting on Asheville plastic surgeon, Dr. Buddy McCutcheon’s, murder, Kim broke the news, a grand jury had indicted his wife, Brenda, for his death. Kim was first to report that Robert Jason Owens, charged in the murders of Food Network reality-star Cristie Schoen Codd, her husband J.T., and their unborn child, was pleading guilty, and, in return, would avoid the death penalty.

Kim has covered a range of stories, from environmental investigations to racial injustice. She uncovered state environmental penalties that cost the city of Brevard more than $9,000 resulting from a local brewery's insufficient treatment of wastewater. Kim broke the news Asheville would host the 2018 women’s Fed Cup, featuring Venus and Serena Williams, touted as one of the city’s biggest sporting events ever.

In a story that received national attention, Kim uncovered that McDowell County magistrates were refusing to perform same-sex marriages and that the state was reimbursing magistrates gas costs to cover shifts, with taxpayer dollars. Within several months, the arrangement came to an end and magistrates began performing marriages.

Kim investigated Corrective Solutions, a California-based for-profit company, hired to handle misdemeanor cases for the Buncombe County DA. The reports revealed the company was charging individuals hundreds to enroll, in return for case dismissals. The DA has since, canceled the contract.

Kim covered the massacre inside Charleston's Emmanuel AME church, and the riots in Charlotte following the controversial shooting death of a black man by a Charlotte police officer.

Kim has won numerous awards from the Associated Press, Society of Professional Journalists and EMMY/NATAS (National Academy of Television and Sciences). She earned her first Edward R. Murrow, for her six-year investigation into the long-unsolved murder of an Indiana University student.

Kim covered Sept. 11 in her hometown, New York. She graduated from Southern Methodist University, and has worked at stations in Dallas, Indianapolis and Savannah. A lifetime rider, Kim helped found a 100-acre thoroughbred retirement at a men's correctional facility, and served as executive director for two charities, helping place off-the-track-thoroughbreds(OTTBs) into good homes and avoid slaughter. Kim is proud to volunteer for Buncombe County’s Big Brothers Big Sisters program. If you have an important story or investigative tip, call or text Kim at 828-808-5360 or email her at: kmking@wlos.com. You can watch Kim weekdays on News 13.