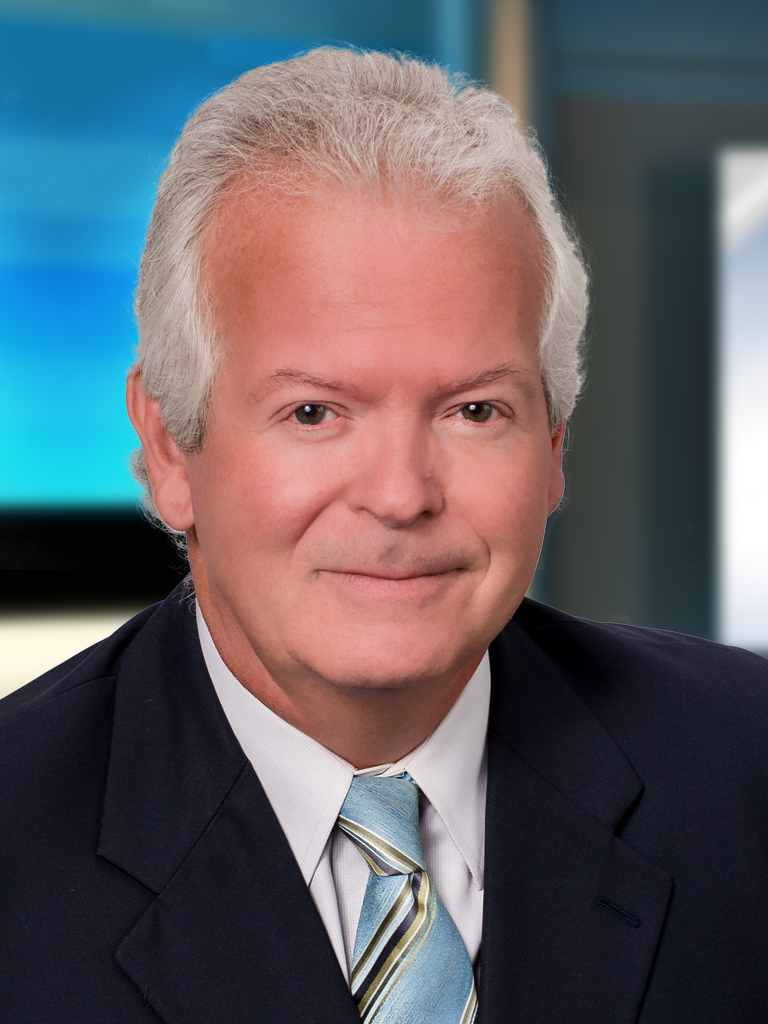 REX HODGE is thrilled to join WLOS-TV as the station's bureau reporter in Waynesville and to make the beautiful mountains of Western North Carolina home.

Rex started his career in television news in the early '80's after growing up in Connecticut and graduating from Emerson College in Boston .

He followed opportunities that took him to stations across the country including Virginia, Missouri, Pennsylvania, and Florida. Most recently he anchored the evening news for the ABC affiliate in Tallahassee.

While anchoring and reporting for the University of Missouri-owned, KOMU-TV, he earned his Masters degree in Journalism and reported and produced a special program on Native Americans that won a national Emmy Award. He also traveled to war-torn Bosnia shooting and reporting a series of stories that went on to win a noted documentary festival. For his producing and hosting of a public affairs show in Virginia, he won a prestigious Telly award as well.

Rex met his wife Debra in Haywood County. They both enjoy spending time with family and friends and their several rescue animals. You might also find them riding bikes or dancing, or find Rex on the tennis courts.