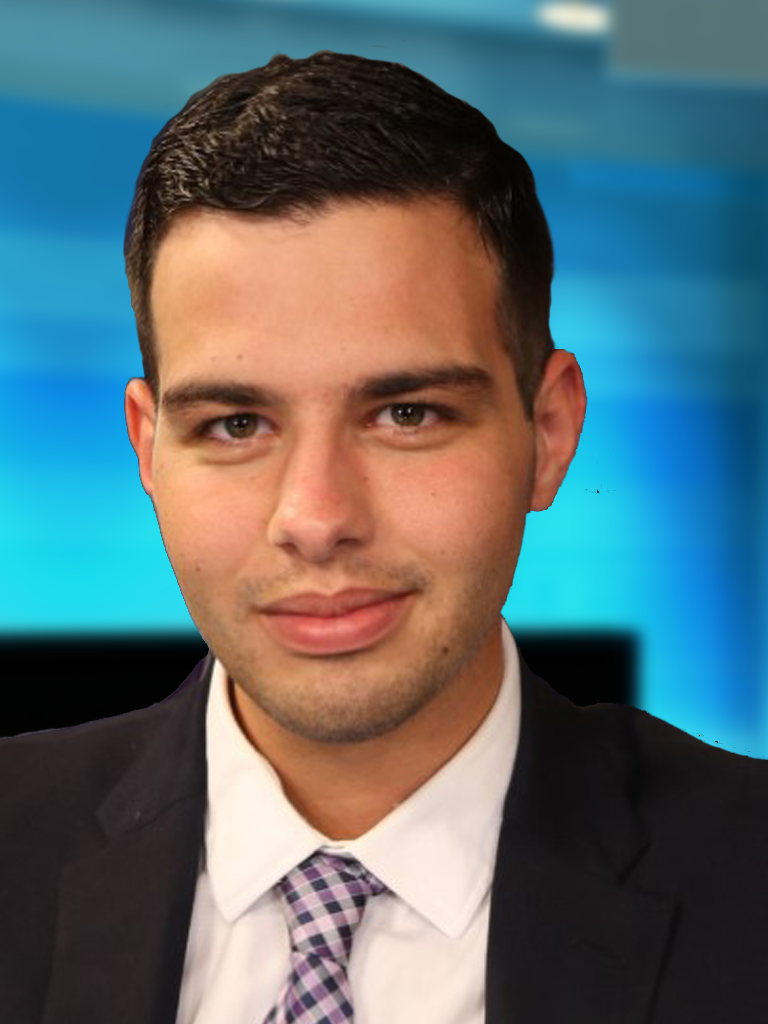 Samiar Nefzi joined the WLOS nightside team in January of 2022.

He's no stranger to a variety of weather; having lived in Ohio, Florida, and Pittsburgh- Go Steelers!

He came to News 13 after helping launch the WXLV sister station in the Piedmont Triad. While there, he extensively covered the tumultuous relationship between the Graham Police Department and the community, giving both sides a platform to publicly discuss hot topics issues.

Samiar also launched WXLV's first cold case series called "Piedmont Triad's Forgotten," which placed the spotlight on cold cases in the area and helped families continue their fight to find their loved ones.

Before his time in North Carolina, he kicked off his journalism career while still in college working for Erie's JET 24 as a fill-in anchor and reporter.

While there, he broke the market's biggest story of the year when the manufacturing company, Erie Coke, closed their doors resulting in hundreds of layoffs a week before Christmas.

Samiar is a 2019 graduate of Point Park University in Pittsburgh, Pennsylvania where he earned a Bachelor's degree in broadcast reporting. Before leaving the university, he interned for CBS's owned and operated KDKA.

In his free time when not working on a story, Samiar likes to travel, watch the latest Netflix series, and attend theater performances.

If you see Samiar around, please say hi! He's always open to story ideas from you. Email him at snefzi@sbgtv.com.