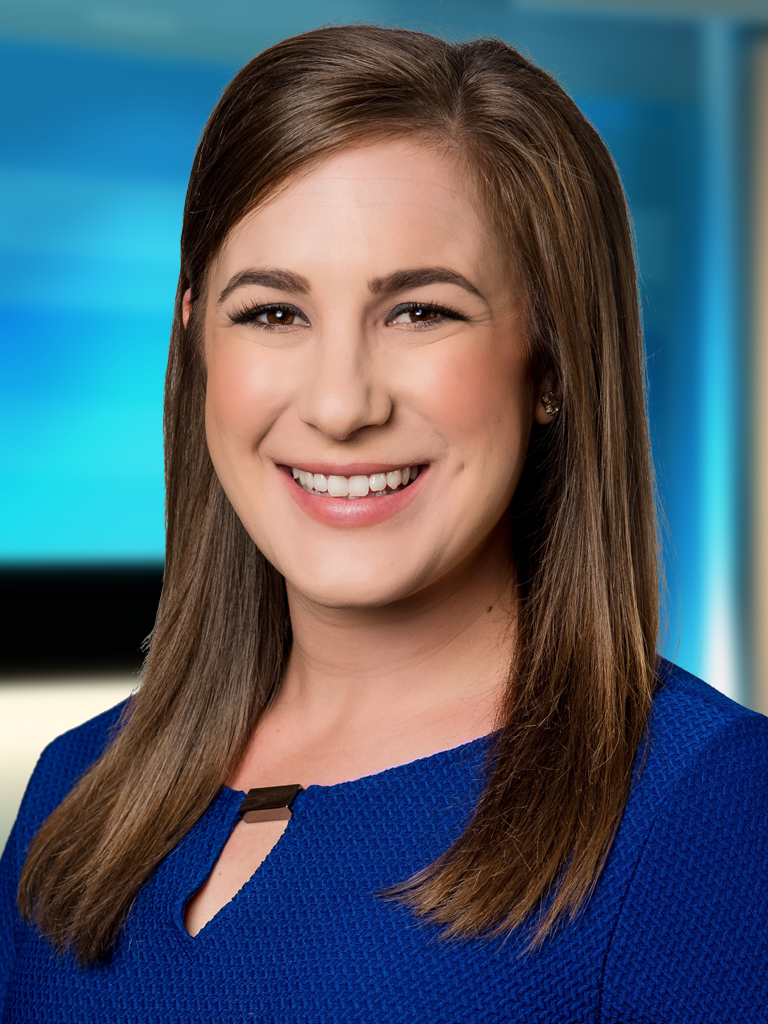 After the morning show, you’ll find Stephanie reporting for our Addicted America series and contributing to our investigative team. While in Asheville, her work has earned her two Emmy nominations.

Although she's a Michigan native, she's not new to the South. Stephanie previously worked as a reporter and fill-in anchor for WTVC in Chattanooga. Before that, she worked at WCYB in Bristol, Va.

She graduated from Central Michigan University with dual degrees in Broadcast and Cinematic Arts and Communication. While in school, Stephanie reported, anchored and produced for CMU's award-winning station, News Central 34.

During her college summers, Stephanie interned at WKYC in Cleveland, WJBK in Detroit and worked as a weekend photojournalist at WWTV/WWUP in Cadillac, Michigan.

In her free time, Stephanie loves to watch the latest season of the Bachelor/Bachelorette, workout on her Peloton, try out new restaurants and breweries and spend time with her husband, daughter and golden retriever.

If you have any recommendations, story ideas or questions – email her! You can reach Stephanie at sasantostasi@sbgtv.com.