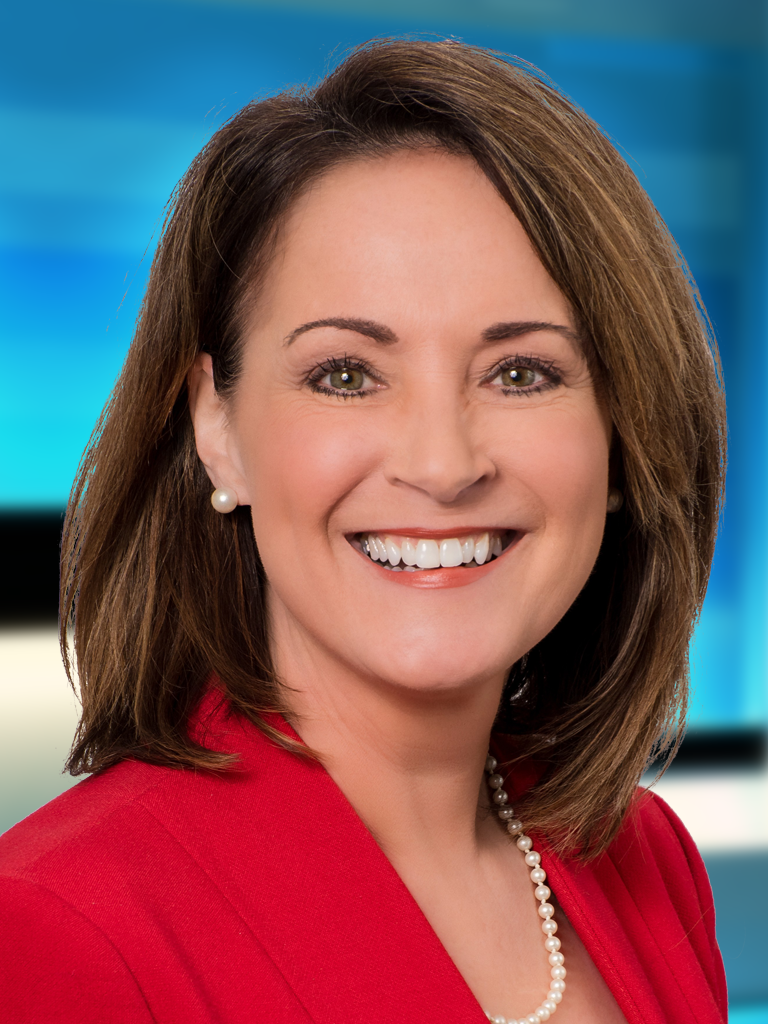 TAMMY WATFORD currently anchors the 5:00, 5:30 and 6:30 news programs, and is well known at schools across the mountains for her education stories called, "Never Stop Learning." Tammy enjoys learning from the students and teachers she meets in her daily reports. It's a hands-on series, meaning you can often find her digging in a garden, participating in a science experiment or getting involved in field day activities alongside the youngsters. Watch "Never Stop Learning" Monday's on News 13 at 6pm and Tuesdays through Thursdays on News 13 at 5pm.

Before moving to the mountains, Tammy worked at television stations in Alabama and Florida. After graduating from Troy State University, she landed her first job at WCFT in Tuscaloosa, Alabama. Four years later the Dothan, Alabama, native accepted a job in Tallahassee at WCTV-6. In 1993, she arrived in Asheville just ahead of the "Storm of the Century."

Tammy has won several awards in communications including the North Carolina Association of Educators' 2002 School Bell Award for excellence in coverage of education issues. She also received Associated Press Awards for Best Newscast in Alabama, Florida and Georgia. Tammy also captured the AP's Best photographer award while working in Tuscaloosa